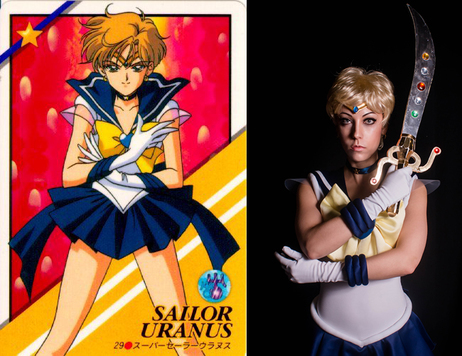 Completed: 100%
Cost: N/A
Hours to Make: N/A
First worn at: N/A
Inspiration: Sailor Uranus was always one of those anime characters that I admired, for many reasons. Not only is she my star signs planet (I'm Aquarian) but damn is she bad ass! Like my connection and admiration for Sailor Jupiter I was drawn to her for her strength and for how head strong she was. And even in the early 90's I thought it was a bit strange they made her Neptune's "cousin", so it was the first time I was really introduced to such a powerful lesbian couple in media. I was also just discovering my own bisexuality so when I was able to dive deeper into the manga and finally see episodes of the original Japanese anime it was amazing to really get to know these characters for who they truly were.

This cosplay was made by Mostflogged for me to wear with her Sailor Neptune.
Props made by Lionel Lum.
Photos by EdWard Fotography. 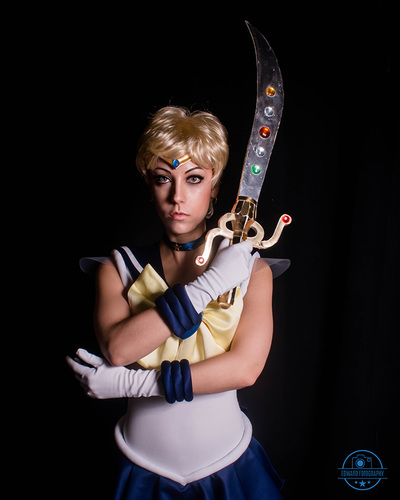 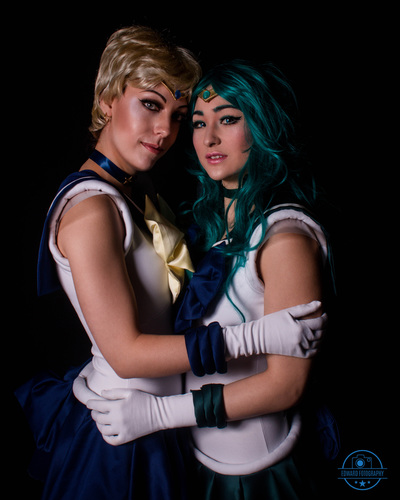 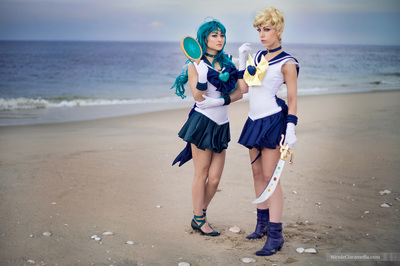 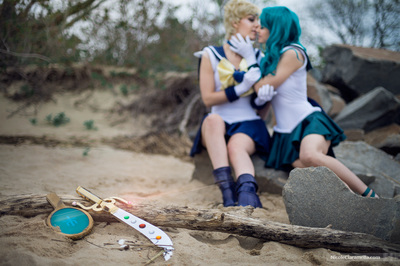 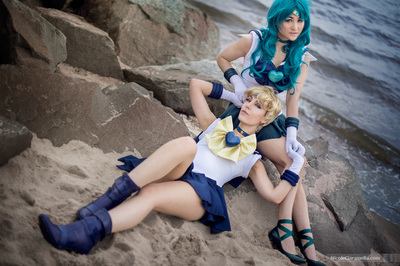 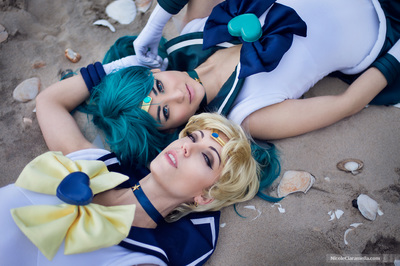 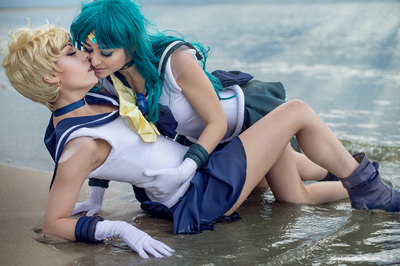 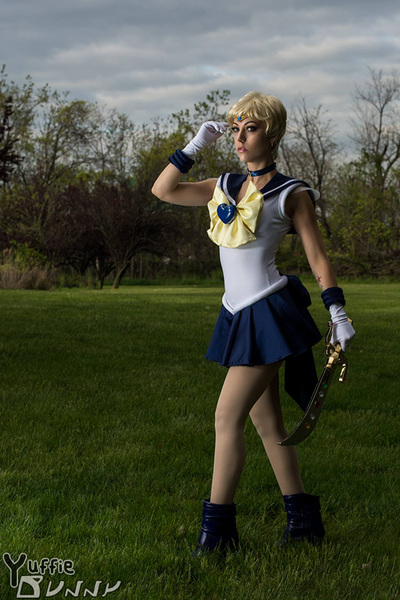 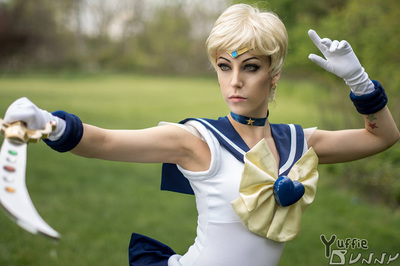 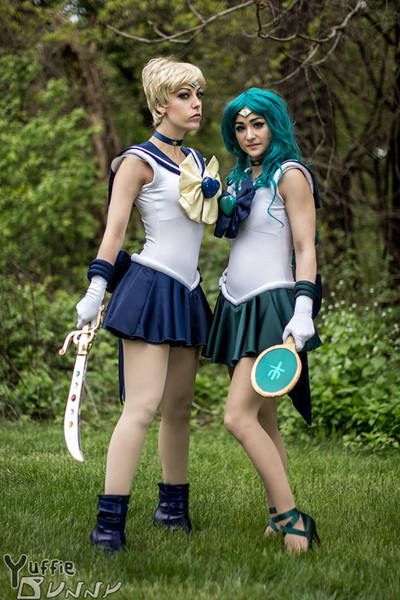